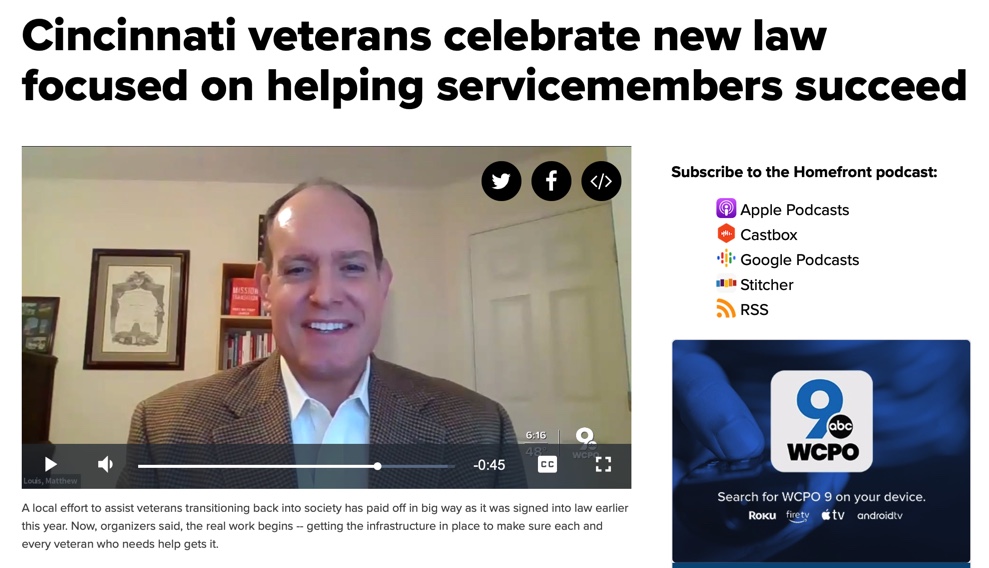 Thanks to Craig McKee for his tireless support of veteran-related efforts. His latest Homefront Segment spotlights the recent passage of the Commander John Scott Hannon Veterans Mental Health Care Improvement Act of 2019. Check out the video at the link above.

A couple of quotes from the newscast and accompanying article:

“Although that the headline is suicide, part of it sections speak to a grant of varying amounts, but up to three quarters of a million dollars over three to five year time period, that enables this nationwide network of veteran collaboratives to thrive and scale,” explained Louis. “And to act as that conduit to enable the warm hand-off from military to local communities all around the country. That's the big win.”

“I very much look forward to a day when veteran suicide rates are something that we don't need to talk about. And that veteran talent is finding their ultimate end in full employment and career fields of their choosing,” said Louis.

A hard-earned victory. But still much to do for the cause. Onward! 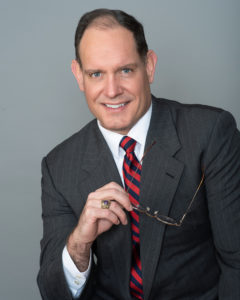 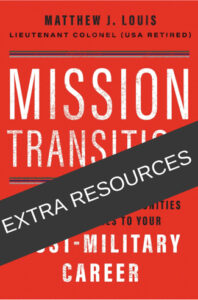 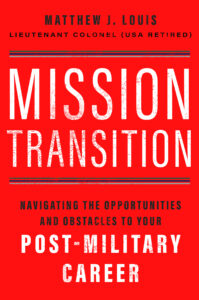