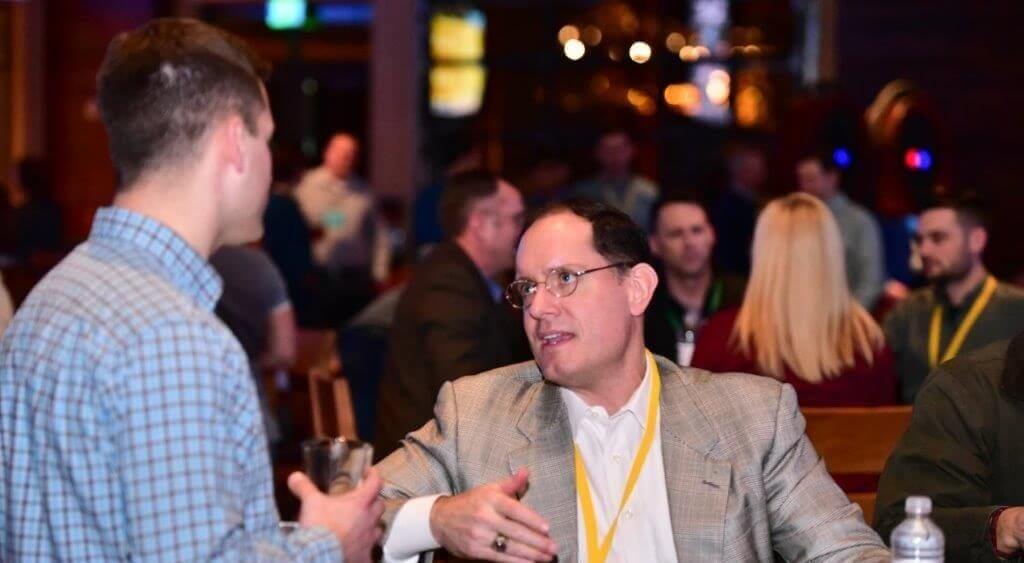 Matt Louis is one of the nation’s leading experts in career transition for veterans and public service professionals. He coaches individuals on their transition efforts and advises employers on hiring programs designed to successfully assimilate these valuable talent pools. He is the author of the forthcoming HarperCollins book Mission Transition, a practical guide for veterans in transition and their employers.

Matt serves as the veteran Transition Assistance officer for his West Point class. He is also co-chair of the Cincinnati MyVA Community Veterans Engagement Board, serves on the board of the Tristate Veterans Community Alliance in Cincinnati, and actively serves several other veteran collaboratives around the country.

During active commissioned service in the US Army, Matt served in the Southwest Asia combat theater and in the 194th Separate Armored Brigade. During reserve commissioned service, Matt served on the staff of the Army’s Office of the Deputy Chief of Staff for Operations, and commanded multiple regions around the country for the US Military Academy’s Admissions Office. He is a retired Lieutenant Colonel from the US Army Reserves, holds a secret security clearance, and serves on the Service Academy nominating committee for his local Congressman.

Matt holds an MBA in Operations and Finance from The Kelley School of Business at Indiana University and a B.S. in Mechanical Engineering from West Point, and is a graduate of the US Army Command and General Staff College.  He is also a certified Lean Six Sigma Master Black Belt and holds the ASCM organization’s Certified Supply Chain Professional designation.

Matt also leads global strategy and transformation projects at Deloitte, the largest professional services firm in the world, and is the primary author of 3D Opportunity for the Department of Defense (Additive Manufacturing Fires Up), one of Deloitte University Press’ most sought-after articles.

Prior to Deloitte, Matt held operational, production, and quality roles in multiple divisions of both General Electric and Procter & Gamble. His work in both organizations was global in scope, overseeing projects and business in the US, Europe and Asia.